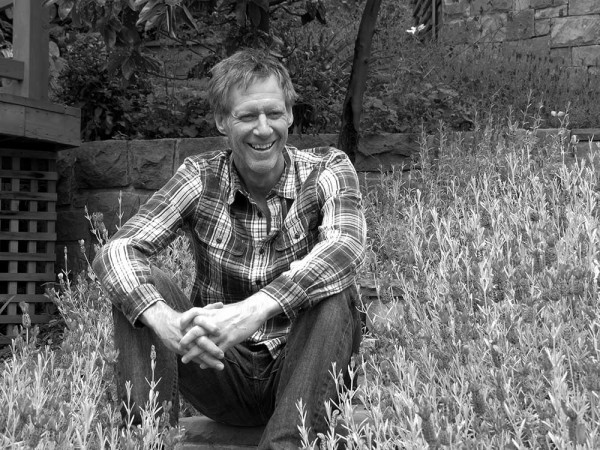 Karl’s work has been longlisted for five CBC Literary Prizes, shortlisted for Arc Magazine’s Poem of the Year, and the Malahat Review’s Open Season Creative Nonfiction Award. His work has appeared in dozens of literary magazines, including the Literary Review of Canada, Contemporary Verse 2, Painted Bride Quarterly, The Fiddlehead, Grain, Event, Open Letter, Umbrella Factory, and Wrath-Bearing Tree. His novel, Odd Jobs, was a ForeWord Reviews Book of the Year finalist for Humour, and an iTunes Top 20 Arts and Literature Podcast.

He currently splits his time between Salt Spring Island, Canada, and Bronxville, New York, where his partner is completing an MFA in Creative Writing at Sarah Lawrence College. 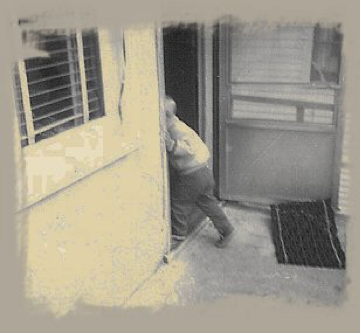 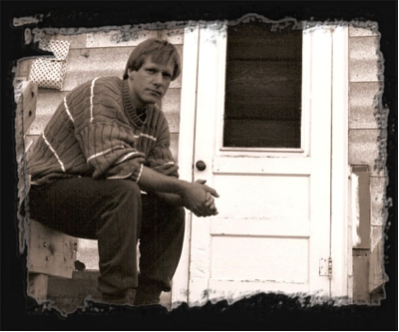 A cross-over of cross-overs is how others have described me: crossing from engineering into writing, and then from fiction into poetry, or poetry into fiction. We all have this quandary of multiple selves. Which is the real you? The answer  is simple: all of them. When I meet someone, I’m usually drawn to “their other thing.”

When I graduated from Queen’s Engineering in 1985, I broke the other news to my soon-to-be wife: I want to be a writer. Luckily, she too was a cross-over: from Biology into Fine Art. We worked our day-jobs in science, while at night she painted and I started a novel, then short fiction, then poetry.

In 1988, the language poetry of Fred Wah tasered my brain. After enrolling in Fred’s workshop at the University of Calgary, I spent ten disoriented years writing indecipherable deconstructive narrative cross-overs, not a word of which I regret, including a 200-page poetic novel entitled Anastasia, which played off every ana word and pre-fix-ated interruption of the term ana. I was the writing equivalent of the mad scientist in his garage all night, addicted to language and story.

In 1996, another cross-over friend staged an intervention: Karl, you need to finish a sentence. I eased back into the world of full sentences, resurfacing five years later with my first novel: a monster of 185,000 words, called Half-Life. In the end, two agents considered taking it on, only to decide, after three years of re-writing and cutting to 115,000 words, that they couldn’t sell it. In hindsight, they were right.

Once my agent-decapitation fantasies faded, there was only one decision: to write, or not. I dove into a comic-caper love-story about a copy-cat cat-burglar who rolled around my head like a bad Derrida marble: bright, shiny, elusive. Three years later, I finished Odd Jobs. To my shock, thousands of people downloaded an 8-hour podcast of the manuscript, making it an iTunes top 20 Arts and Literature podcast. I self-published in 2009. It was well reviewed, chosen as a Book of the Year finalist by Foreword Reviews.

From 2009 to 2014, I wrote another long novel called Brickburn, a multi-generational story driven by the ideas of French critic Rene Girard (deceit, desire, and the novel), a noir juggernaut of family and architecture and the feuding history of Sandstone City, otherwise known as Calgary. The intriguing question: What drives certain people to high ambition? The passion to create great things (the do-er), or the vanity to be seen as the great creator (the poser)? And who would kill someone over that?

Meanwhile, in my engineering life, from 2005 to 2008, I co-founded a public company in Australia, called Pure Energy, which I’m writing a book about now: The Dumbest Guys in the Room. A diabolical how-to of building a billion dollar company with a glass in your hand and your head up your butt.

But my first love, poetry, has never died. I’ve nearly finished a book of ghazals, titled unearthed. A few unearthed ghazals have appeared in literary magazines in Canada and the US, and an excerpt from unearthed won the James Appel Award from Humber College.

Recently, my daughter asked me why I still write if hardly anyone reads my books. Drawing the dagger from my heart, I said: Why do you still go to the playground if it’s not posted on YouTube?