The Dumbest Guys in the Room

…a memoir in progress 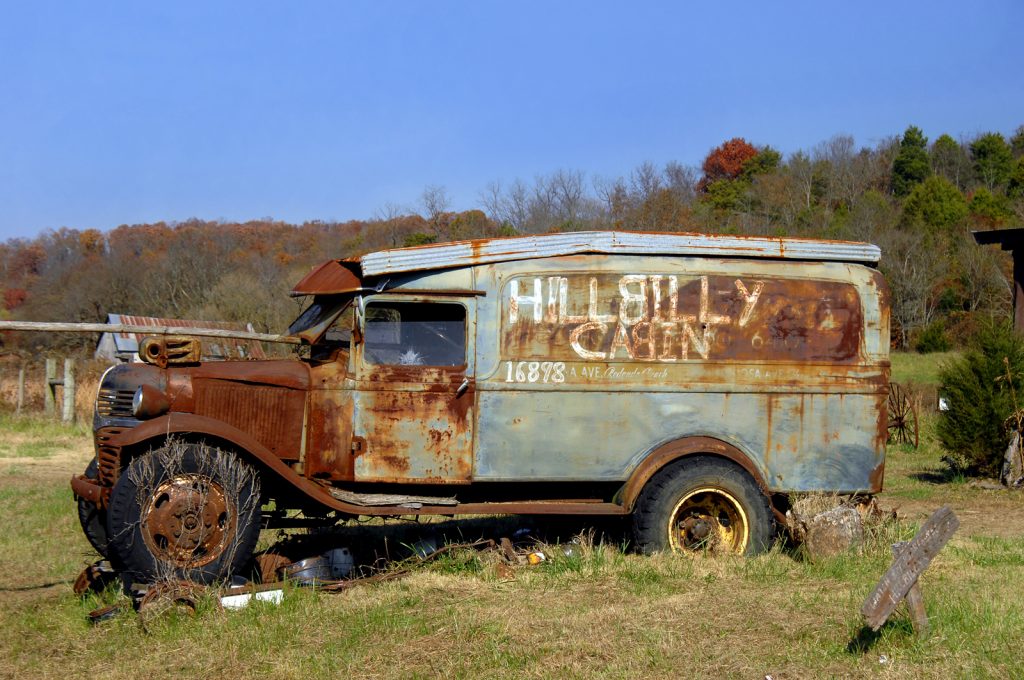 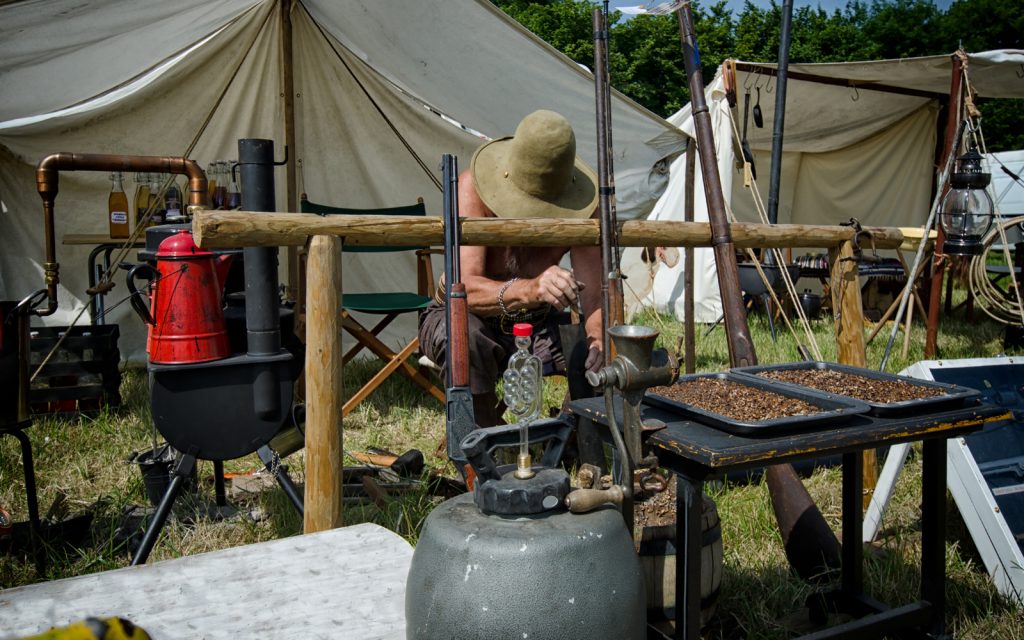 If Enron were the smartest guys in the room, with their bloated-ego salaries, crooked accountants, Wall Street cronies, and bilked investors,maybe we’d be better off with the anti-Enron guys, who pay themselves peanuts, sell themselves short, wear no socks or ties, and run their business from a bar?

The Dumbest Guys in the Room is the true story of Pure Energy, the public company I co-founded and listed on the Australian Stock Exchange. In 2.5 years (from 2006 to 2009, when the rest of the economy tanked), Pure’s share price increased 40-fold, from $0.20 to $8.25 per share, from million-dollar personal debt to billion-dollar public sale,with one part-time employee, no secretary, and no answering machine.

Founded by four nutcase Canucks and one mad Maori, Pure’s secret was simple: do the opposite, do it hard, and do it from a bar. Imagine Butch Cassidy backed by The Wolf of Wall Street, going toe-to-toe with Enron’s Smartest Guys. Except Butch and his partners have families, mostly troubled kids, and that’s what drives them.

Share a glass with The Dumbest Guys in the Room. And hold onto your hat.

“… the most dangerous parts of spaceflight are the launch, the landing, and everything in between.” – Roberta Bondar, Canadian Astronaut

“Life’s journey is not to arrive at the grave safely in a well preserved body, but rather to skid in sideways, totally worn out, shouting ‘Holy shit……what a ride!'” – Hunter S. Thompson

“My name is Inigo Montoya. Prepare to die.” – William Goldman

“I did not tell half of what I saw, for I knew I would not be believed.” – Marco Polo